Transform your system with 35% more DM in early spring.

Striking the right balance between feed demand and pasture supply at the start of lambing can be challenging.

But if you get it right, the payoff comes at weaning, with more lambs drafted prime straight onto the truck.

On Rathfriland, a fourth-generation family farm business in northern Southland, 25ha of Tyson is helping keep the feed up to multiple-bearing ewes from lambing onwards.

James and Jessica McKee run approximately 9000 stock units over two properties, at Waikaia and Balfour, in partnership with James’ parents John and Janet.

Their first paddocks of Tyson were sown spring 2016, ex winter crop. James is always keen to try new proprietary pasture cultivars, and says Tyson’s early growth advantage, plus its genetics, were enough to convince him to introduce it on both farms.

“Something that could grow 35% more spring feed would get most sheep farmers interested! We’ve also previously used Arrow ryegrass, which was part of Tyson’s breeding.”

The new pasture has lived up to expectation, growing so well from the start of lambing that it has required extra ewes to be added to those already set stocked to stay on top of the feed available.

The McKees aim to finish as many of their lambs as possible, depending on the season, and the earlier these are ready to go, the better.

It all comes back to making the most of lactation. “Having grass grow under the ewes’ feet is worth everything to us. If you get a pinch, it messes up the whole system. Mum doesn’t milk well, she wanders away from her lambs to look for feed, lambs don’t grow as well. It’s a critical time.”

Autumn management to set up the right pasture covers for lambing is also critical, he says. 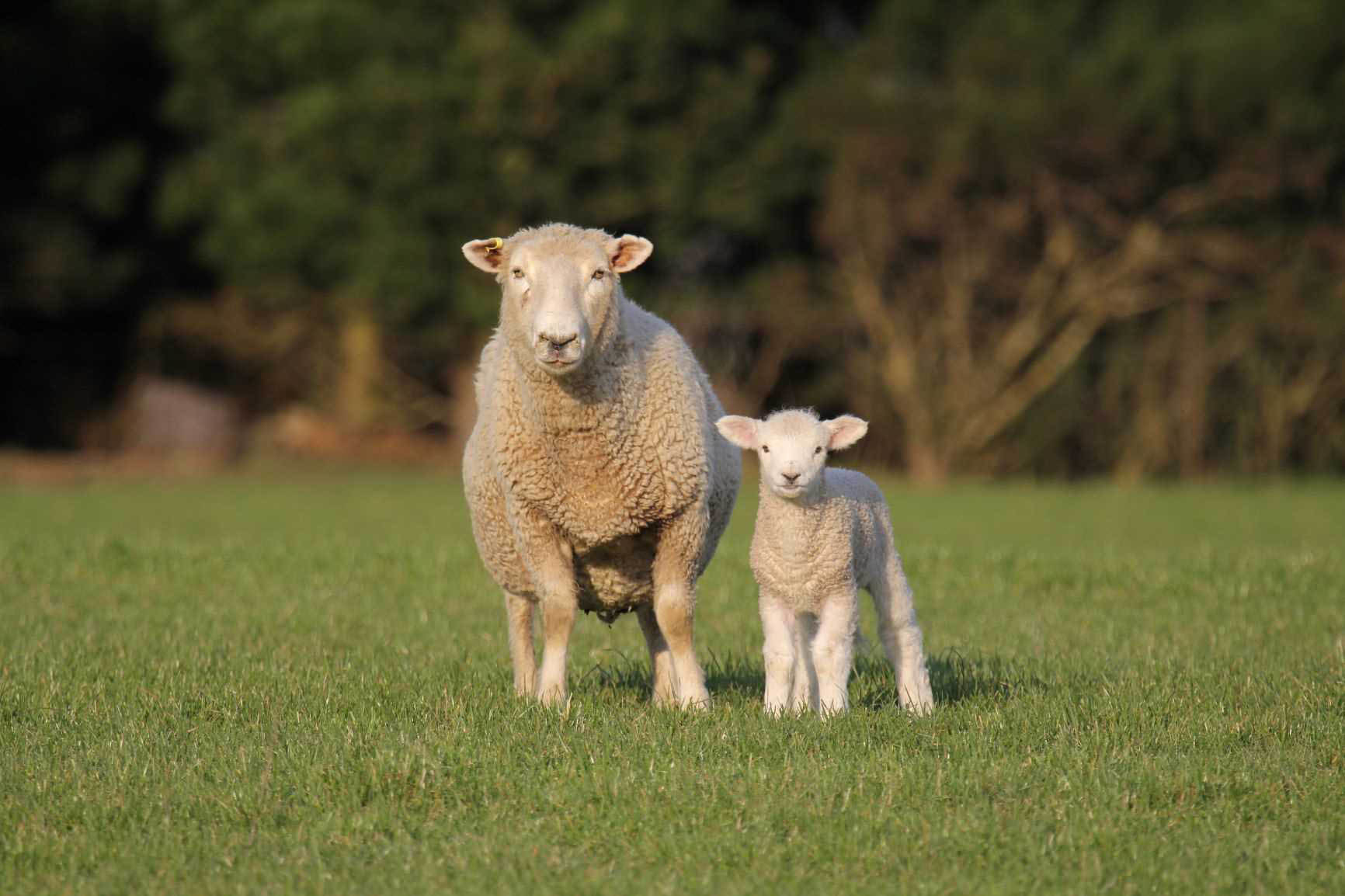 At Barenbrug Agriseeds, we’re proud to have been part of New Zealand’s pastoral landscape for over 30 years as a plant breeding and research company.

We’re 100% committed to New Zealand’s agricultural future, through providing Kiwi farmers the best pasture and forage they can grow.